Please select a title for more information or simply scroll down the page. If you’d like to buy a book just click the ‘Add to cart’ button below the description.

The North – South Divide
An unusual route across central UK

The Smoke Ring
An orbital route around London

The Northern Way
A coast to coast route across the most northerly and remotest part of England.

A fantastic mountain bike adventure along the south coast of England. From the rugged Atlantic coastline at Lands End to the white cliffs of Dover. A 426 mile route with over 30,000 feet of elevation gain, riding through Cornwall, Devon, Dorset, Hampshire, the Isle of Wight, West and East Sussex and finally Kent.

Not for the faint hearted, this route is aimed at riders with some experience. The route is technical  in places, and some skills will be required but stamina and fitness are also important.

As with all ‘Mtb Epics UK’  routes, ‘The Southern Way’ is all about a good variety of trails, places of interest and great scenery. Some of the many highlights include; The Poldice Valley, Dartmoor, Woodbury Common, The Purbeck Hills, The Isle of Wight and The South Downs. Also en-route are two mtb trail centres at Cardinham Woods nr Bodmin and at Haldon Forest nr Exeter.

All of this will live long in the memory of anyone who rides ‘The Southern Way’.

It’s not a bike ride, it’s an experience! 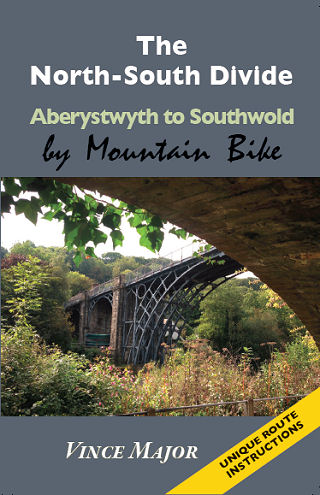 An unusual and interesting route spanning West to East across the central belt of the UK that takes in a contrast of landscapes from the wild Cambrian Mountains in Wales to the Fens in East Anglia and everything in between!

Starting at the well known university town of Aberystwyth on the West Wales coast to the quintessentially british, old fashioned seaside town of Southwold on the Suffolk coast.

A 350 mile route with over 20,000 feet of elevation gain that will take you through Ceredigion, Powys, Shropshire, Staffordshire, Derbyshire, Leicestershire, Rutland, Northamptonshire, Cambridgeshire, Norfolk and finally Suffolk. Some of the many highlights include; The Cambrian Mountains, The Welsh Marches, The Long Mynd, The Ironbridge Gorge and The National Forest. Also en-route are three mtb trail centres at Nant-y-Arian nr Aberystwyth, Cannock Chase and Thetford Forest. 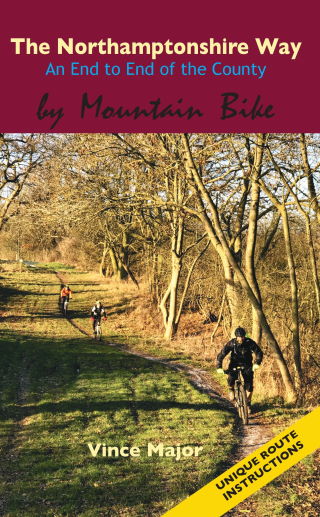 An End to End of the County by mountain bike

A 82 mile route with over 3,600 feet of elevation gain that starts at the south western end of the county bordering Oxfordshire and heads north-east to traverse the whole length of this elongated county to finish just over the border in Cambridgeshire. Some of the highlights to be found are the large expanse of  Pitsford Water, Geddington Chase and the historical Rockingham Forest area. 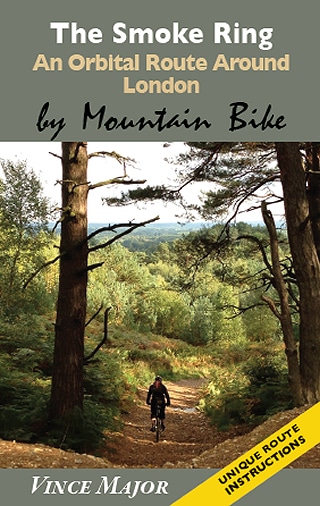 An Orbital Route Around London.

An anti-clockwise, orbital route around London by mountain bike. A journey of 200 miles with 10,000 feet of elevation gain that will take you through Hertfordshire, Buckinghamshire, Berkshire, Surrey, Kent and Essex. This route is easily accessible thanks to good rail links throughout, which means you can easily tackle a section of  ‘The Smoke Ring’ as a day ride.

There are some real trail gems to be found on this route, while never straying too far from the metropolis. Some of the many highlights include Epping Forest, The Colne Valley, The Grand Union Canal, Windsor Great Park,  Swinley Forest mtb trails, The Surrey Hills, The North Downs, The Thames and Thorndon Country Park. 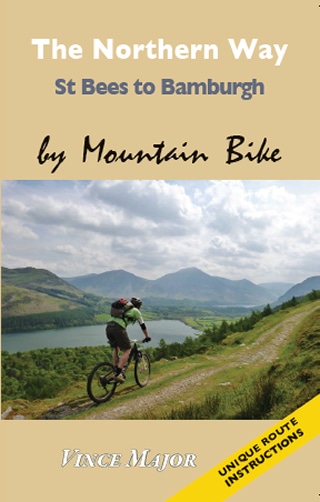 A coast to coast route across the most northerly and remotest part of England.

Starting on the Cumbrian coast, this 208 mile route with over 18,000 feet of elevation gain will cross the Northern Lake District, Kielder Forest Park and Northumberland National Park to finish on the stunning Northumberland coastline.
Some of the many highlights en-route are Lonscale Fell, Hadrian’s Wall, The paved Border Ridge and The Usway Burn in Upper Coquetdale.
There are also two superb trail centre’s on this route – Whinlatter Forest near Keswick and the remote Kielder Forest  trails.
All in all, this makes for a true wilderness ride!